16 August 2013 | By Jonah A. Falcon
The Call of Duty: Ghosts Prestige Edition that was announced a few days ago is now available for preorder, including the 1080p video camera. The Special Edition will run $199.99 USD and will be released for the Xbox 360, Xbox One, PlayStation 3 and PlayStation 4, but unfortunately, no sign of a PC version is available. 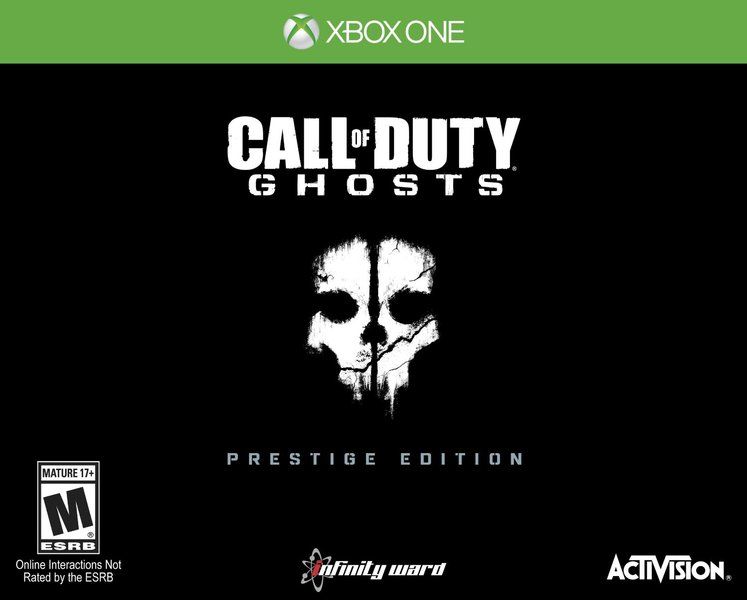 * Paracord Strap: A modern day military staple, this wearable tool allows you to carry over 9 feet of versatile paracord on hand wherever you go.

* Player Patch: Show your enemies what you stand for with an in-game Ghosts insignia player patch.

* Official Call of Duty: Ghosts Soundtrack. Upgrade your playlist with a digital copy of the in-game score.

* Player Background: Stand out in any lobby list with a Ghosts-themed player background.

* Player Card: Leave your mark on any killcam with an in-game Ghosts insignia player card.

Call of Duty: Ghosts will be released on PC and current-gen in November 2013. Next-gen will be at a later date.