South Park game to be censored in Australia

17 December 2013 | By Nick Horth
The Australian version of Obsidian's upcoming South Park: The Stick of Truth will be censored, despite the game earning an R18+ certificate.

Playerattack have been informed by a Ubisoft spokesman that a "slightly modified version of South Park The Stick of Truth has been approved for release in Australia on March 6". Despite the introduction of an R18+ adults only rating, it seems Australia's strict censorship rules are still in effect, with the popular cartoon's RPG the latest game to run afoul of guidelines after Undead Lab's State of Decay ran into similiar difficulties. 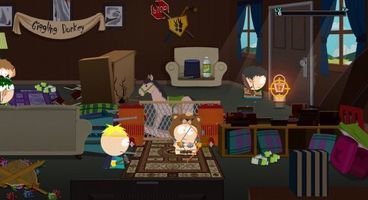 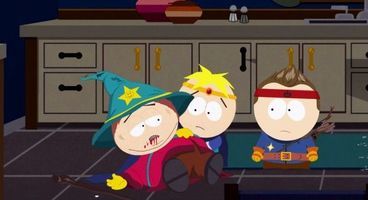 According to the website Ubisoft have submitted at least one other version to the Australian Classification Board for review, so it's likely this was an ongoing negotiation to see exactly what they could get past the notoriously strict governing body.

It's unlikely that we will discover the exact changes made until the game's release in March of next year. 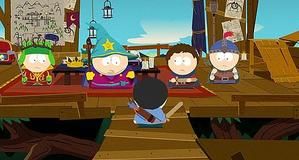