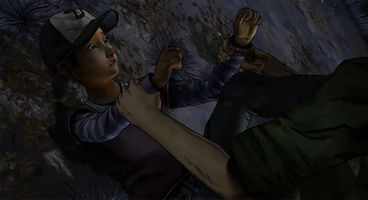 Clementine has been kidnapped by none other than Telltale Games' authentication servers for some PC gamers as Season 2 of The Walking Dead fails to give the secret online handshake.

Those affected are told to go to Telltale's website, buy the game or quit. The studio claims to have "now solved the server issue," but others are still reporting the problem.

Telltale is no stranger to technical hiccups in their adventure series with the first season having difficulty for some carrying over decisions properly from earlier episodes.

"We have now solved the server issue," Telltale posted, "please restart the game and attempt to log in again, and the issue should be resolved. If you are still experiencing log in errors, please reply with what your error message says, and whether you are on PC or Mac, and whether your on Steam or playing through Telltale."

"I apologize for any inconvenience this has caused."

It seems that owners who bought Season 2 through Steam are unaffected and Telltale are "currently are not giving steam codes to customers that purchase through our website," said the developer.

The Walking Dead Season 2 released on PC and Mac yesterday via Steam and Telltale Games. 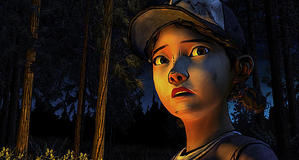