19 June 2013 | By Jonah A. Falcon
Zachary Prast is the first Defiance player to win a cameo on the SyFy television show of the game name. The MMO is a third-person shooter on PC, Xbox 360 and PlayStation 3. 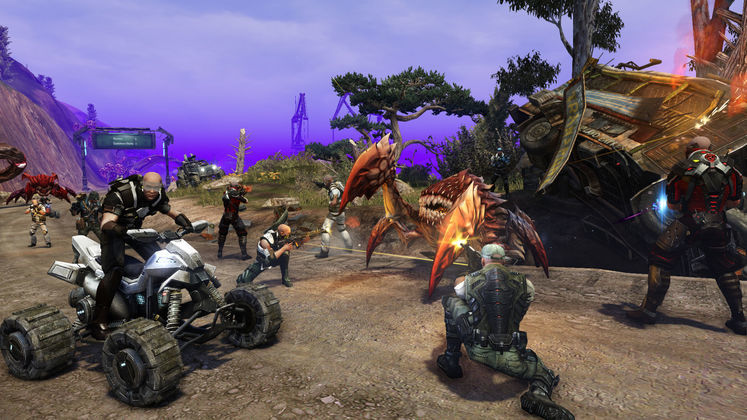 Prast won the cameo by earning more than triple the average rate of salvage per hour from the 30th April through 12th May contest period. His elite farming skills has given an appearance on the show, as well as having his image rendered into a "special place" in the first season finale.

Defiance was released last April to average reviews, including a 5.0/10 score from Strategy Informer's review.