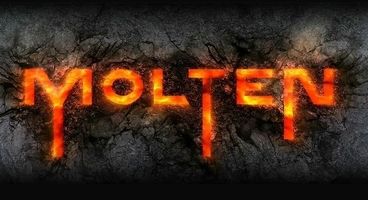 The studio is being backed by major MMO publisher NCSoft.

When asked about the studio's claim of developing "AAA" MMO's, Della Bitta explained, "AAA to us is really an identifier for quality. With the advent of mobile and social games, some gamers are starting to associate free-to-play with games that don't have the depth or overall quality level that was expected of a PC or console title of the past. This is a game that you would have happily paid $60 for at retail. We're just trying to take advantage of the free-to-play model, but we want people to have the same expectation of quality they would if they went and bought a $60 console game at the store."

The studio hasn't announced any projects yet - stay tuned.