27 February 2013 | By Nick Akerman
Ubisoft is targeting the PC as Watch Dogs' leading platform, before porting to consoles. 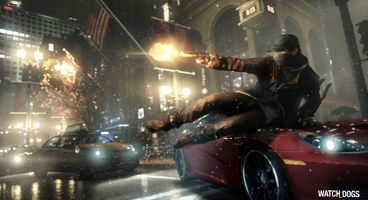 Speaking to Inside Gamer, Ubi boss Yves Guillemot confirmed the company is leading with the PC version of the game before bringing it to the PS4 and Xbox 720.

Guillemot suggests PC games can easily be ported to the PS4 due to its different infrastructure. It appears to be an easier process than porting to the PS3.

"We expect fewer problems with porting games to the PS4 than the PS3, which had a completely different infrastructure. Previously, we developed games first on the Xbox 360 and then translated them onto the PS3. It took a lot of time and money to port."

Will this become commonplace in the next-gen? Let us know your thoughts.