Xbox One getting Unity support to aid indie developers 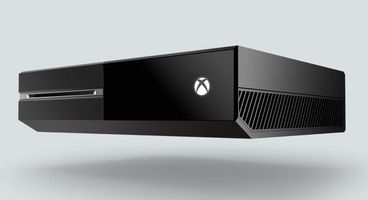 Despite frustration at Microsoft's indie game publishing policies, the Xbox One is the easiest console to develop for, and now it'll become even easier and cheaper, as Unity Technologies is lending its support to the next-gen console.

The Unity Engine has been the most popular engine being used by indie developers to release their games across multiple platforms, and the Xbox One version of the game engine will add support for Kinect, SmartGlass and cloud computing. If that weren't enough, games being published by Microsoft Studios will get Unity engine licensing free.

This agreement may spell the end of Microsoft demanding indie gamers have a publisher by making it more attractive for indie developers to allow Microsoft publish their games to get free engine licensing.

Unity will also be waiving its $1,500 license fee for licensed Unity Pro 4 developers to develop on PC and Xbox One.