Absolutely no-one will complain about violence in Mortal Kombat X, as this new video proves

It features series regular Scorpion blowing a hole in Sub-Zero's chest, then slicing his face off so that his brain slowly slides out of his skull like a big pink sponge. Lovely.

Mind you, I'm so desensitized to gore by now that I watched that while happily munching on some Jaffa cakes. Try harder, NetherRealm! In addition to that little glimpse, the developer has been releasing several shots of the game's cast, which you can see below. 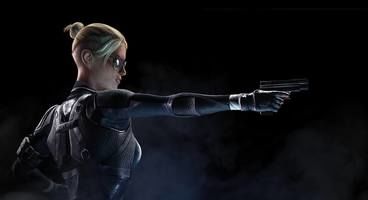 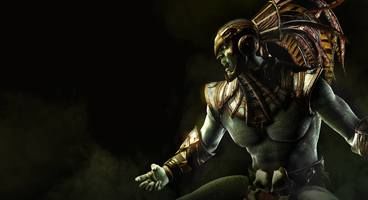 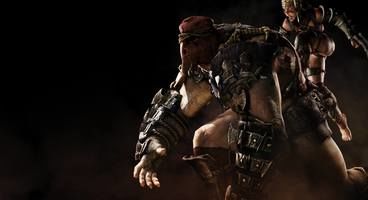 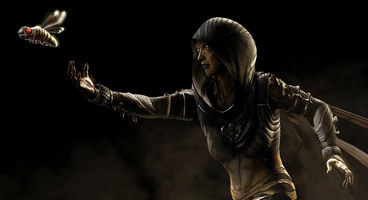 So, top left is Cassie Cage, top right Kotal Kahn, bottom left Ferra and Torr, and D'Vorah on the bottom right. These four are all new characters, which is a quite impressive number for a fighting game.

Mortal Kombat X is expected out on PC and consoles sometime in 2015.