04 November 2014 | By SimonPriest
The Electronic Frontier Foundation is targeting that pesky Digital Millennium Copyright Act, specifically they're after some exemptions to the law when it comes to online-dependent games being 'switched off' by its creators.

They argue people should be allowed to tweak the game to keep it working for "continued play, preservation, research, or study." They cite fair use as the basis of the argument, as it violates no copyright.

Messing around with code that deals with server-side wizardry is hardly anything new and ground-breaking as they all use similar communication protocols widely available to the public. This is all part of the EFF's wider campaign to keep the DMCA from stopping "user choice and creative expression," said EFF Staff Attorney Mitch Stoltz. 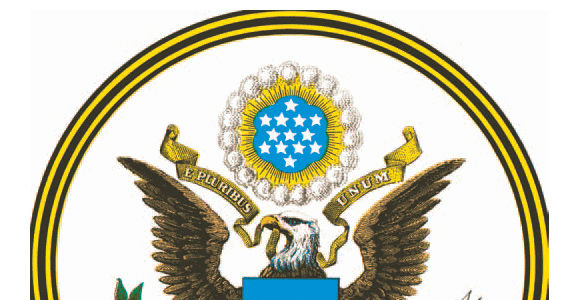 However the petition doesn't have persistent world MMO environments in its crosshairs.

"The fair use doctrine enables the manipulation and copying of software code in order to gain access to the ideas and functions embedded within it that are not protected by copyright, including server communication protocols," says the EFF in their petition.

"Technologists and artists should not have to get permission from Washington before they create, learn, and innovate, especially when the window to seek permission only comes once every three years," said EFF Staff Attorney Kit Walsh. "This rulemaking isn't the 'safety valve' we need to defend free speech and innovation from Section 1201. But until the law is fixed, we'll do our part to fight for those rights before the Copyright Office and in the courts."