06 June 2014 | By Nick Horth
CCP Games, the studio behind sprawling space MMO EVE Online, has confirmed the layoff of 49 employees as part of an overall restructuring process that puts the company's focus squarely on the EVE universe.

The round of layoffs comes shortly after the cancellation of planned vampire MMO World of Darkness, suggesting that the Icelandic developer is going back to what it knows best after being burned trying to bring a new IP to life.

CCP has issued to the following statement to Polygon regarding the job cuts:

"As part of our strategy to focus on the EVE Universe, today CCP conducted a restructuring that resulted in the layoff of 49 people in our publishing organization. Though it is hard to say goodbye to our friends and family, this action concludes the process we started several months ago. CCP has provided severance packages and job placement assistance for those affected.

Apparently current plans for new titles in the EVE universe aren't being affected by the unwelcome news. "Development teams and plans for EVE Online, EVE: Valkyrie, DUST 514, and 'Project Legion' are not impacted by the restructuring," say CCP. 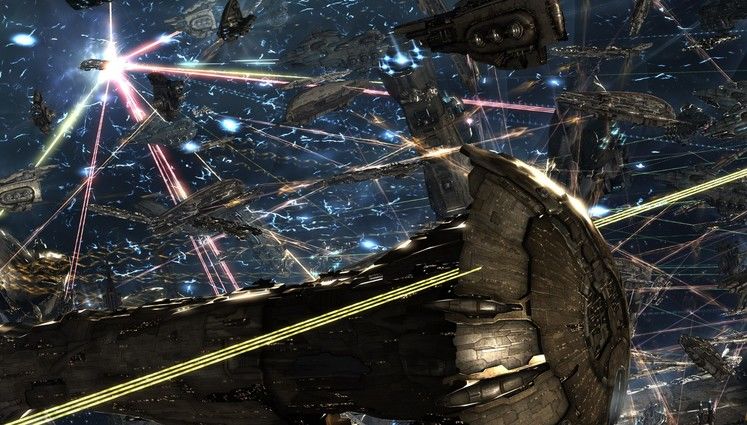