14 April 2014 | By Nick Horth
PC Gamer are reporting that a "trusted hardware source" familiar with Valve's ongoing Steam Machines project has informed them that the Steam Controller will be released in October or November 2014.

The rumour came from this weekend’s PAX East, with the source also adding that the Steam Controller "was the final piece that would precede the availability of most Steam Machines". This suggests that the release of Valve's Steam Machines will come soon after the Controller, perhaps at the end of 2014.

The Steam Controller utilises haptic feedback in an attempt to bring the precision of PC controls to the living room. It's got "dual linear resonant actuators", too. Which are always a lot of fun. 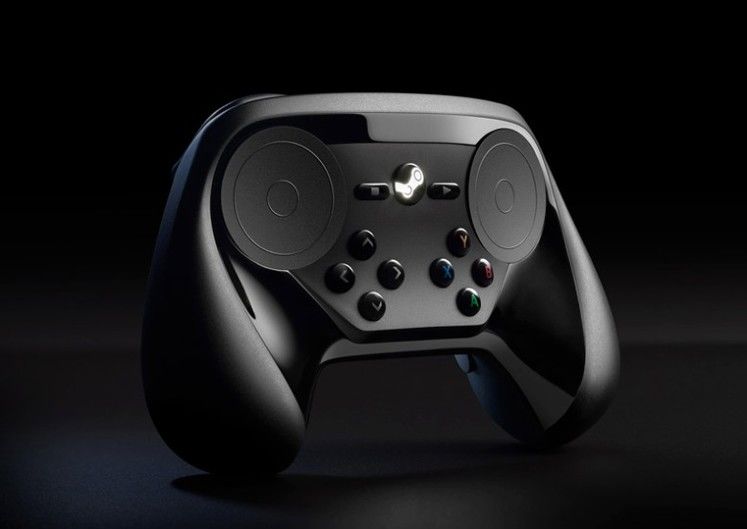