World of Warcraft paid subscribers at a nine year low at 5.5M 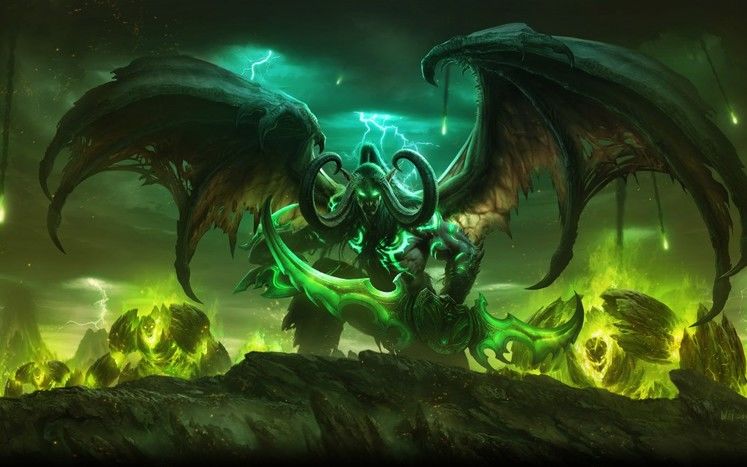 Blizzard has announced that the paid subscribership for World of Warcraft has decreased again at roughly 5.5 million users, down from a peak of 14 million nine years ago. The studio had lost 100,000 in each of the past three months.

This news comes at an interesting time, especially since BlizzCon is being held this weekend, and it's possible the falling subscriber numbers could put a pall on the event. Blizzard is sure to hype the upcoming World of Warcraft movie, which will debut its first trailer on Friday.

The studio will undoubtedly be counting on the Legion expansion to bolster numbers, though expansions have done so with diminishing returns over the years. There is no release date for Legion, but the preorder button has appeared on the official store page. However, the button is unclickable and the caption merely says "Coming Soon".

Interestingly, Activision-Blizzard today announced they had purchased King Digital Entertainment for a mind-boggling $5.9 billion dollars, which is a lot for a company whose sole profitable IP has been Candy Crush. One has to wonder if Activision-Blizzard is starting to look toward the social/mobile market for additional revenue avenues. Back in 2008, Activision had purchased Blizzard for a comparable $18.9 billion.

Regardless of speculation, Activision-Blizzard also announced that they would no longer be revealing paid subscriber numbers anymore, and would include other metrics to describe the health of the veteran MMO.