Australian ratings board "stretch the facts" in refusing Hotline Miama 2

15 January 2015 | By SimonPriest
Devolver Digital and Dennaton Games are less than impressed by the Australian Classification Board, not just because they refused Hotline Miama 2: Wrong Number a rating, but because 'they lied'.

They're dismayed at the board, who is supposed to judge games "fairly and honestly", would instead choose to "stretch the facts to such a degree" in their report on the top-down shooter.

The game is banned from sale in Australia unless the board issue a rating, but it seems less-than-professional politics has seeped into the report for the well-known violent top-down shooter. Devolver Digital and developer Dennaton Games has issued a joint statement:

"We are aware of the recent report published by the Australian Classification Board in regards to Hotline Miami 2 and have been in communication with them. As such, we and Dennaton Games would like to clarify a few things: 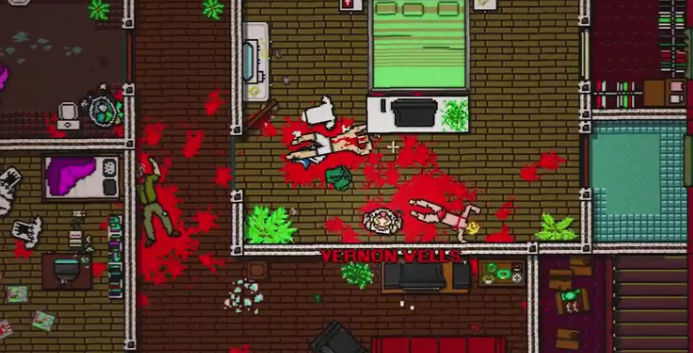 Second, in response to the report itself, we are concerned and disappointed that a board of professionals tasked with evaluating and judging games fairly and honestly would stretch the facts to such a degree and issue a report that describes specific thrusting actions that are not simply present in the sequence in question and incorrectly portrays what was presented to them for review.

Though we have no plans to officially challenge the ruling, we stand by our developers, their creative vision for the storyline, its characters and the game and look forward to delivering Hotline Miami 2: Wrong Number to fans very soon."

The point of contention for the rating refusal is of a particular scene involving 'sexual violence', according to Kotaku AU. However the two studios argue the report is simply not an accurate account of what happens, with the ratings board report describing a worse scene than shown.

You can judge for yourself as Devolver and Dennaton have released the opening scene options clip.