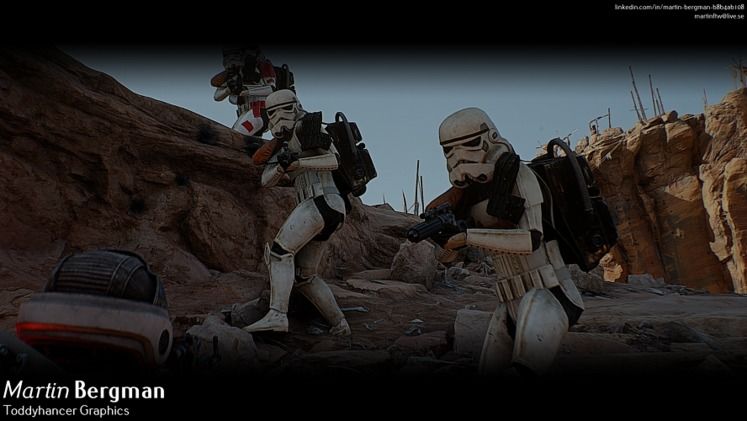 If Star Wars: Battlefront does one thing particularly well, it's building an experience that really does its best to make you feel like you're fighting in the world of the original trilogy. Nonetheless, there's a mod out there working towards making the visuals of the game look almost perfect.

The mod is a work-in-progress that has been catching some serious attention on Reddit. As you can see in the pictures, it's more than just a preset and a few little switches. This mod actually makes stills of the game look like they could have been taken directly from an actual Star Wars movie. There are a wealth of images that can be seen on Imgur in addition to the ones shown above and below. 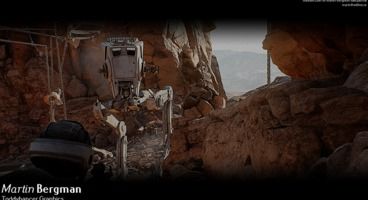 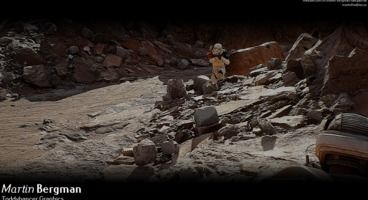 The mod comes from Martin Bergman, who was previously employed at Activision as a QA and localization tester. Bergman calls his creation the Toddyhancer mod. It was previously built and applied to Grand Theft Auto V to supply similarly realistic values to the game. Albeit seemingly having no professional experience in hands-on development, Bergman's work clearly demonstrates an aptitude for making some games look amazing.