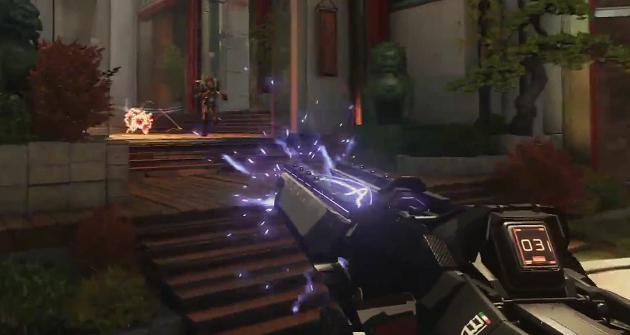 Cliff Bleszinski announced his new game LawBreakers earlier this week, and now we have the very first gameplay footage of the team-based F2P shooter in action.

And it looks... fun, actually. My only concern is that in the last six months or so, I've seen roughly twelve thousand team-based first-person shooters with unique hero classes. Even Black Ops 3 is getting in on that action.

So can LawBreakers stand out? Judging by this video, what it does have going for it is a little of that Quake Arena feel, with classic tricks like rocket jumps, and a focus on fast, vertical movement and ridiculously oversized weaponry.

LawBreakers is set for release in 2016. 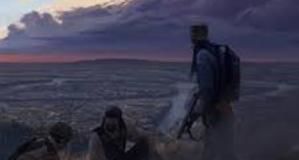