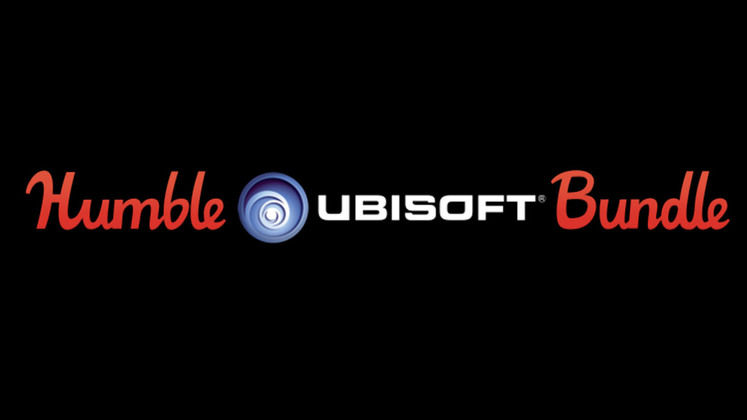 Do you remember when the Humble Bundle was all about indie games? I do. (I still haven’t played my copy of Penumbra: Overture, though.) THQ and EA have both gotten on the pay-what-you-want charity bandwagon, and now Ubisoft is following suit.

Paying $1 will get you the surprisingly solid Call of Juarez: Gunslinger, the utterly charming Grow Home, and the absolutely fantastic Rayman Origins. Beating the average (of roughly $5 at the time of this writing) will net you Far Cry 3, Splinter Cell Blacklist, and the brand-new platformer spinoff, Assassin’s Creed: India. Upping your payment to $15 will net you a copy of the Crew and Assassin’s Creed: Rogue, the game that came out alongside Unity tentpole release that was actually secretly better. 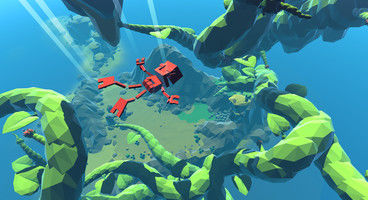 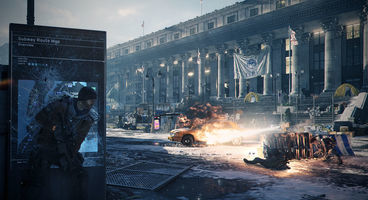 Weirdest of all, you can pay $75 for all that and a pre-order of the Division, due out March 8. Not the best price you could pay for a $60 game, obviously, but you do get a pretty good collection of other games and a swell t-shirt. Plus, you could put all $75 of that money toward charity! Warming the heart is worth a few extra dollars, right?

While it’s tough to argue with charity, it’s pretty easy to argue with Uplay, which is how most of these games will be delivered. Call of Juarez and Grow Home are the only Steam-based exceptions. If you don't mind delving into yet another proprietary distribution service, you can pick up the bundle here.