No Trace is a stylish top-down Hitman-like 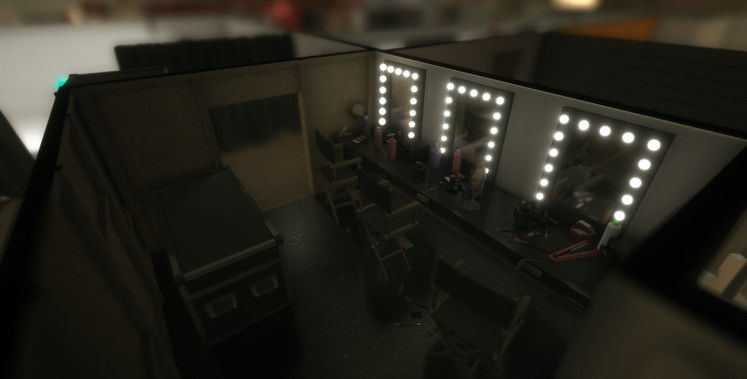 Hitman is a pretty popular franchise with a devoted following, and it’s really surprising that more developers haven’t emulated its unique approach to stealth action. Indie developer Square Mountain is looking to take a murderous stab at it with its upcoming title, No Trace.

No Trace is a top-down shooter built on stealth. The developers cite inspirations ranging from Hitman, Syndicate, and Volume to action games like Hotline Miami, and it’s easy to see many of those influences in the gameplay below. You’ll use a disguise system and a variety of gadgets to sneak by enemies, then turn to violent gunplay when things go bad.

Check out the best free games on PC!

It’s also got a tremendous amount of style built on slick, low-poly 3D graphics. An inspection mode will let you pause the action to think out your plan of attack, and randomly generated NPCs with uniquely assigned traits will ensure that every playthrough is different.

This is the UK studio’s first game, so there’s no track record to predict how the final product will turn out. Regardless, No Trace is making a promising first impression. It’s expected to release later this year. 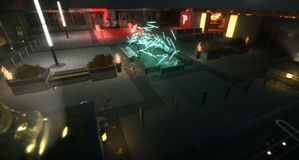