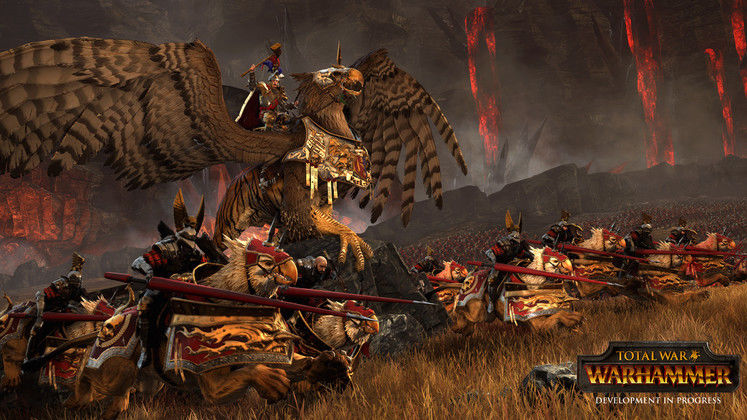 That Total War: Warhammer game is very good, and it seems to be breaking out beyond the niche of Total War fans. According to Sega’s recent financial reports, the strategy title pushed the company to an impressive leap in sales, reinforcing the Japanese publisher's decision to get into Western strategy games.

If you’re one of the many who picked the game up, check out our list of the best Total War: Warhammer mods! 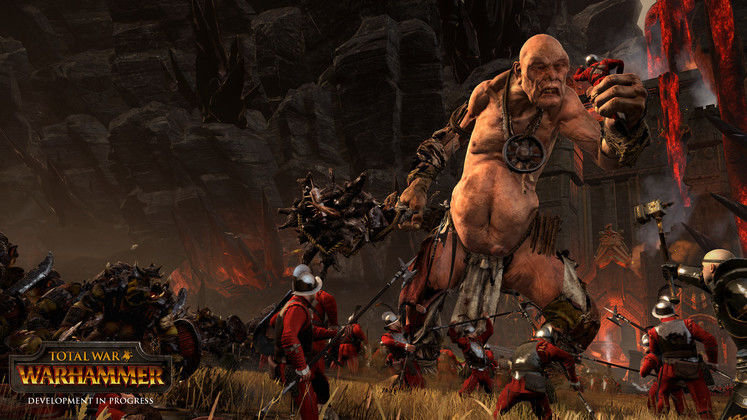 Sega is heavy into the western strategy market with both Relic Entertainment, makes of both Dawn of War and Company of Heroes, as well as the Total War developers at Creative Assembly. They also recently acquired Amplitude Studios, and will be publishing their upcoming Endless Space 2.

I still find it incredibly weird when Sega’s name pops up at the start of a PC strategy title, but they’ve done a great job of picking up good developers making terrific games. Total Warhammer is a great game and it’s wonderful to see that quality reflected in its sales. (Thanks, Game Informer.)