Titanfall 2 beta not coming to PC 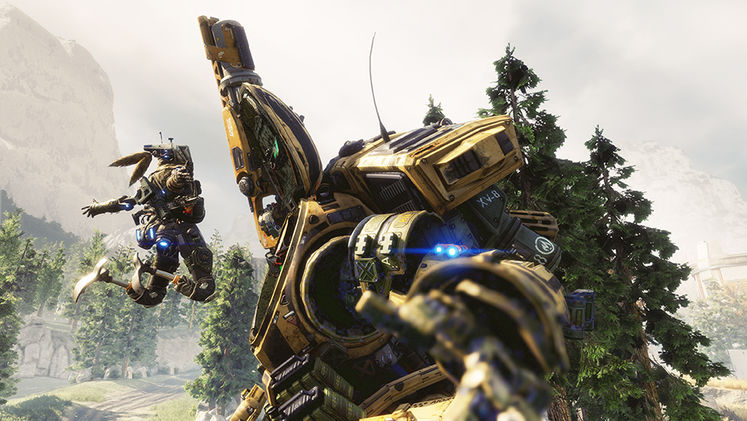 We reported last week that details on the Titanfall 2 beta were coming soon, but at least one of those details is a major disappointment. It seems that the tech test for the mech shooter won’t be playable on PC.

In a blog post on the official site, Respawn founder Vince Zampella got in front of the announcement. He says the primary goal of the beta is to test server load, and the added worry of scaling to multiple specs on PC hardware is beyond the scope of this test.

If you need something to fill the time you won’t be spending with the Titanfall 2 test, check out our list of the best free games on PC!

”We realize this is a big disappointment for our PC fans, but we feel this allows us to concentrate on the real purpose of the tech test and focus on the server stability and scalability. Rest assured we’re confident in our ability to deliver a great PC experience for launch. We appreciate your understanding, and we look forward to seeing everyone on The Frontier this October.”

Additionally, Zampella cites worries of leaked campaign elements from data miners spoiling the single-player story. PS4 and Xbox One players will be able to play the tech test as of August 19, but PC fans will have to wait for the game’s official release on October 28.