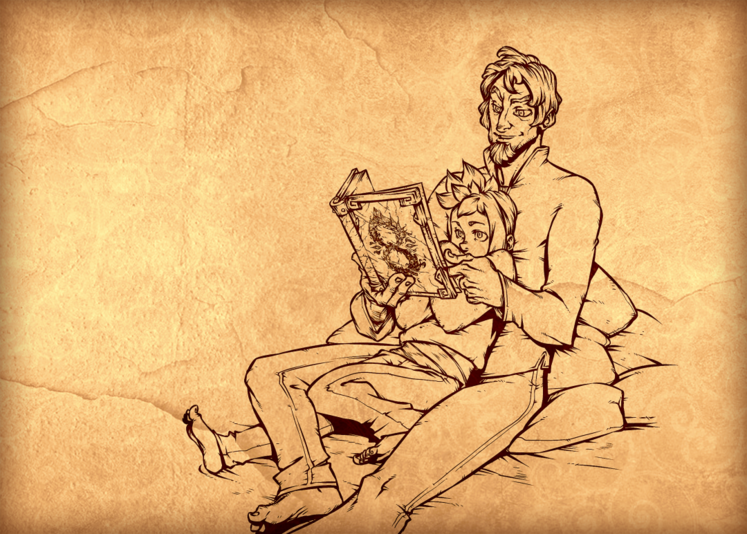 In a recent press release it was revealed that Pankapu, an episodic platform/action game, will be released for Steam next week on September 21st. The game is described as an oniric tale which is told from father to child.

Oniric tales are related to surrealism and dreams. So much so that in psychiatry onirism is referred to as an abnormal state where visual hallucinations occur while fully awake and dreams will be a core component of the story of Pankapu. 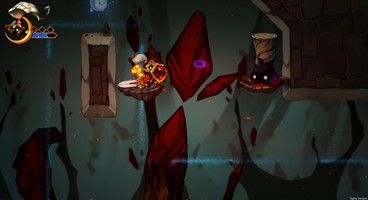 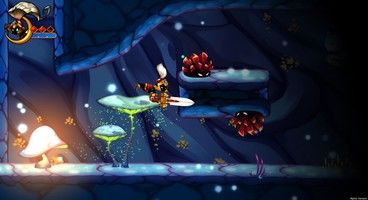 In Pankapu, the child, named Djaha'Rell, is plagued by nightmares and in order to overcome those fears the father tells his child the story of Pankapu, the dream keeper. The player then assumes the role of the warrior as imagined by Djaha'Rell.

Players will discover the world of Omnia as Pankapu, a warrior created by Iketomi the god of dreams. Pankapu's goal is to defeat the nightmares that try to infest the world. Along his way Pankapu will meet other characters and uncover mysteries and peek behind the veil to see ancestral secrets.

The first Episode is to be released on September 21st with another 3 episodes to follow.