23 May 2016 | By Christian Vaz
Playtonic are releasing a playable ‘toybox’ demo of Yooka-Laylee in July for Kickstarter backers.

Did you back the Kickstarter campaign for Yooka-Laylee last year? If you paid £20 or more, you are in luck – Playtonic have announced there will be a toybox demo coming in July for the appropriate Kickstarter backers. 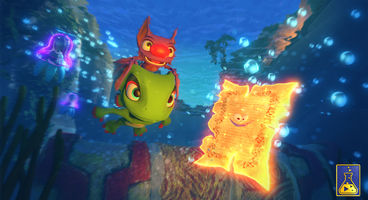 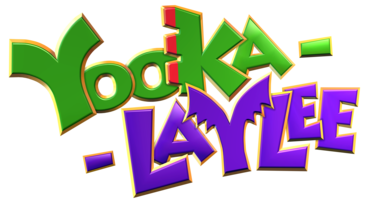 This toybox demo promises to be a spoiler-free experience, designed to give players an idea of how the platforming will work in the final game. Playtonic say there will be plenty of moves to try as well as secrets and ”shiny collectables” to find.

The developers have also released several new screenshots, including the logo of Yooka-Laylee. Many internet commenters have noticed a resemblance to the Banjo-Kazooie logo, but we are going to pretend we don’t know what they are talking about…

Yooka-Laylee’s release date is still yet to be confirmed, although the developer has stated in the past that the game will be releasing near the end of October. Those hoping to find out more information on Yooka-Laylee can check out Playtonic’s website. Click here for a link to the ‘Raising the Curtain’ blog post.

If you haven't seen the Yooka-Laylee trailer by now, check it out below. 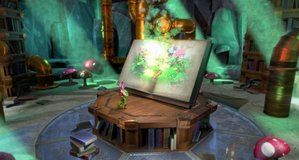