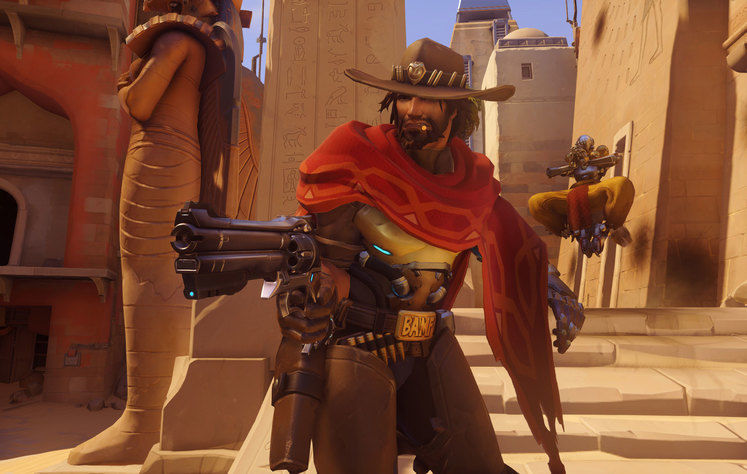 The only way you could've missed Overwatch's launch is if you've spent the past few months under an especially crushing rock. Blizzard's take on class-based shooting action has been setting the world on fire with a whirlwind of wildly successful betas, and the final release is finally upon us, with barely a server issue in sight. So we're going to play some of it! Live! For your entertainment! 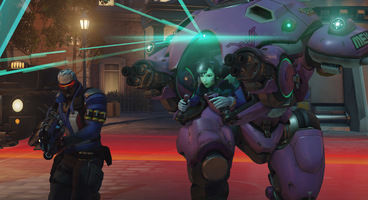 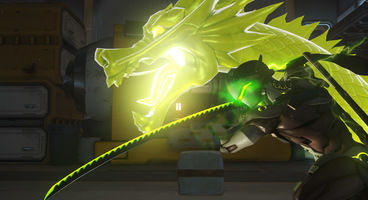 But hey, if somehow you've missed the marketing blitz and intensely positive word-of-mouth, Overwatch is a 6v6 online shooter. You pick between 21 unique character with their own powers and abilities and compete for victory on objective-based maps. The balance of those abilities, the personalities of the characters, the speed of the action, and the vibrancy of the world have all combined to build a new game with a ton of well-deserved buzz.

I've been out of the competitive shooter game since my love affair with Team Fortress 2 years ago, so perhaps it's appropriate that a game as lively and personality-driven as Overwatch is the one pulling me back in. Be sure to join us on May 25 at 5PM BST/12PM Eastern as we dive into action, and check back soon for GameWatcher's full review.