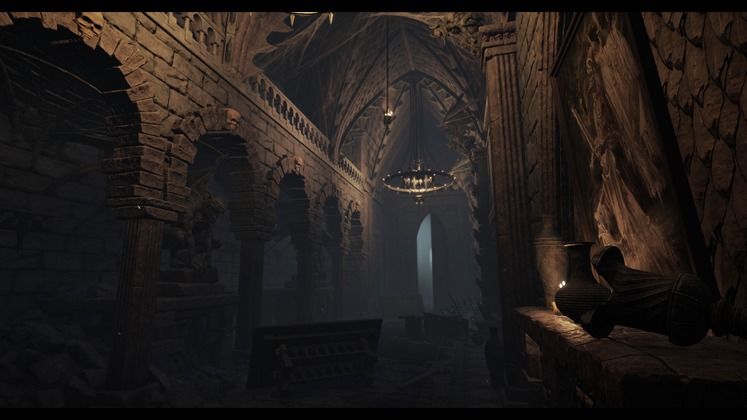 Had fun killing rats? Well, it’s time to kill some more in the latest expansion to Warhammer Vermintide. The DLC is called Drachenfels, named after the abandoned Castle Drachenfels. The DLC has players fighting inside the abandoned castle, a location that attracts the Skaven as it contains an item of dire significance. Players can also explore The Dungeons, an area encased in darkness that can only be pierced by torchlight. Finally, the last Drachenfels location will send players to Summoner’s Peak. Summoner’s Peak is housing ancient portals used to bring the Skaven forces to the world.

Here are the key features of the game (taken from the press release): 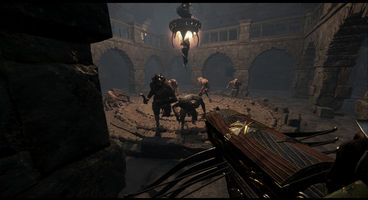 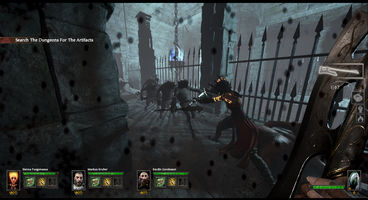 • Summoner's Peak - Foil the Skaven's plan by destroying the portals and put a halt to their reinforcements.

• The Dungeons - Stumble your way through the dark and dingy dungeon of Drachenfels.

• Darkness - If you want to survive, a torch will be your stoutest ally.

• Traps - Watch your step with this new feature.

• Two New Weapons - A vicious two-handed weapon for Kerillian, and a repeater Crossbow for Victor Saltzpyre.

• New Achievements - How well will you fare on this new adventure?

Warhammer: The End Times – Vermintide is developed by indie team Fatshark. Check out our review of the game here. Nick Horth thought highly of the first person combat, “Once you get your hands on the Wizard’s flaming broadsword, it’s hard to look at any other video game weapon in the same way”.