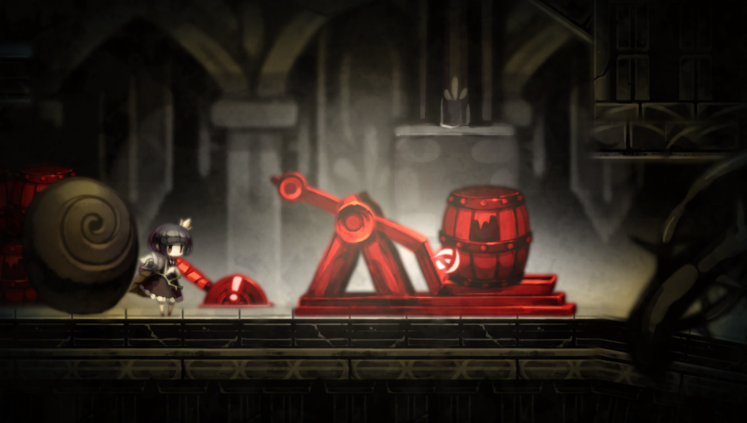 Moving swiftly into the April release schedule, NIS America have announced A Rose In The Twilight for the coming of Spring.

Unlikely to have been timed to keep you company during the annual Spring Clean, A Rose in the Twilight will be a moody, artistic title not without its fair share of death and demise. 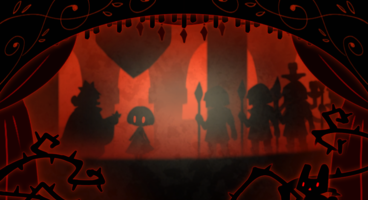 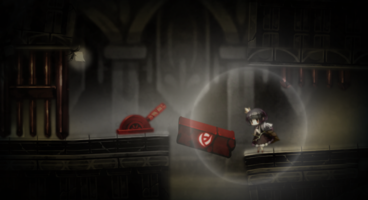 Waking in a mysterious castle void of the colour and time we often take for granted, Rose finds herself traversing the desolate structure with the Curse of Thorns thrust upon her back. It isn't long before Rose finds a sliver of life within its walls that seems ready and willing to escape with her.

Making use of her new-found powers, Rose is able to gather up the droplets of blood left by the castle's past victims and put them to use in animating static objects. Though the blood isn't guilt-free; absorbing it for use, she's subjected to the closing moments of its former vessel's life. And while a picture can tell a thousand words, it might reveal past events that she wouldn't want to see.

A Rose in the Twilight is a puzzle platformer shrouded in mystery with a heavy focus on visual storytelling. Interested North American players can grab the title through Steam come April 11. European residents, however, will need to wait until the April 14.