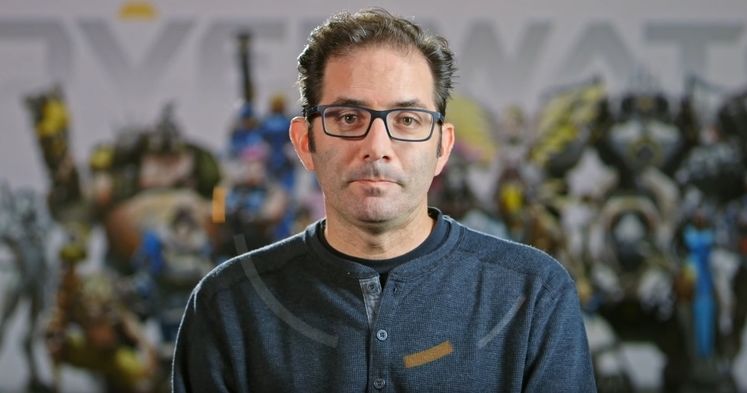 With the latest round of PTR changes across Overwatch, it seems to be causing a little more of a stir than usual. Still focusing on character adjustments, Jeff Kaplan is back on YouTube to answer some frequently asked questions.

Without delving into too much detail when it comes to the next round of character balance updates due to how quickly they can change before release, Jeff announced that Roadhog's hook will continue to see tweaks following its more recent changes; but he won't be the only one. 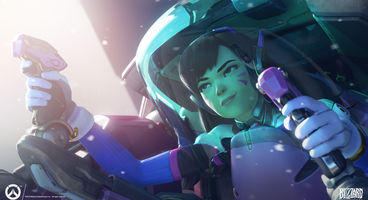 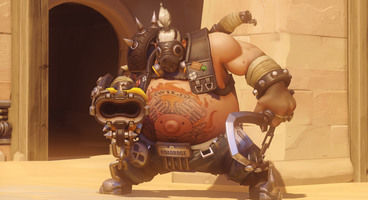 The development team still believes Sombra is simply misunderstood by the core playerbase. They've agreed to look into giving her a little boost of some kind, but they still firmly believe she should be used as a disruptor rather than the sheer damage 'Assassin' her Offensive categorisation seems to suggest. Ana could see her grenade reworked or her overall ability to heal the time in due time, and D.VA will be scaled back a little due to her last round of buffs turning her into a bit of a power house.

But going forward, Jeff has made it clear why the PTR is used in the first place. Though many simply see it as a way to try out the newest character changes and give a piece of their mind on the forums, we're told about Blizzard see it more as a way to iron out performance issues before a patch goes live. They're looking into added incentives for those to join in with testing periods, and they understand that most people who're happy with the changes don't speak up as much as those who are unhappy - which makes sense, naturally.

So from the lastest developer update, expect a few character changes further down the line and the potential extra reason to join the PTR sessions. Other than that, get back on the payload and quit complaining about Winston.