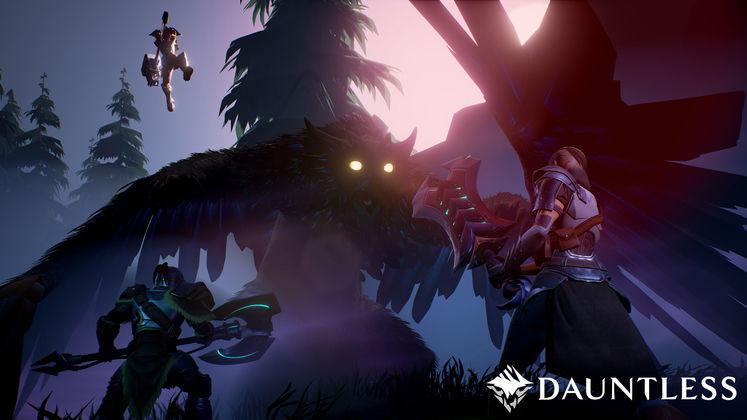 Phoenix Labs has announced this morning that it's going to start offering people the chance to sign-up for an upcoming Alpha Test for its free-to-play online co-op action RPG, Dauntless.

Interested players will be selected for the Alpha Test based on hardware specifications, location, favourite game genres and other information that will be entered into the sign-up forms. The first alpha stage is going to start in the next couple of months says Phoenix Labs, which will continue into the summer, with a “cadence of tests scheduled throughout.” 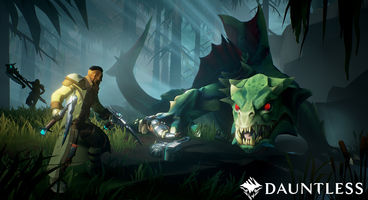 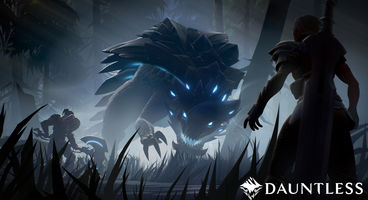 What exactly is Dauntless, you might be asking? It's essentially an online action RPG where players quest and work together to hunt and slay huge behemoths in a mysterious sci-fi fantasy world. The alpha process will allow Phoenix Labs to gather some much needed feedback, as the game's been in development for a few years, but it's starting to enter that stage of development where the developers want to get feedback from players, which is why this alpha will be so important to them and it was recently shown at PAX South and East too.

“At Phoenix Labs, we believe in offering Dauntless as a service for players to enjoy for years to come. Much like the floating islands of the Shattered Isles, Dauntless will shift, grow, and evolve over time. We will be rolling out our closed, invite-only Alpha tests over the coming months to help us deliver the best experience possible to players later this year. As a prospective slayer, this is your chance to play Dauntless early and contribute to its development. We can’t wait to jump into the thick of battle and take down behemoths with you!” said the developers in a press release sent to us.

The alpha test will unfortunately be under NDA, since there's going to be quite a lot of bugs, glitches, and unfinished content, Phoenix Labs don't want the general public to see until it's ready for the open beta later this year. So don't expect to see any Twitch Streams or anything like that.

Again, if you didn't catch our link before, the sign-up page can be found here. Dauntless was last shown at PAX East, so check out the gameplay trailer below if you want to see some footage.