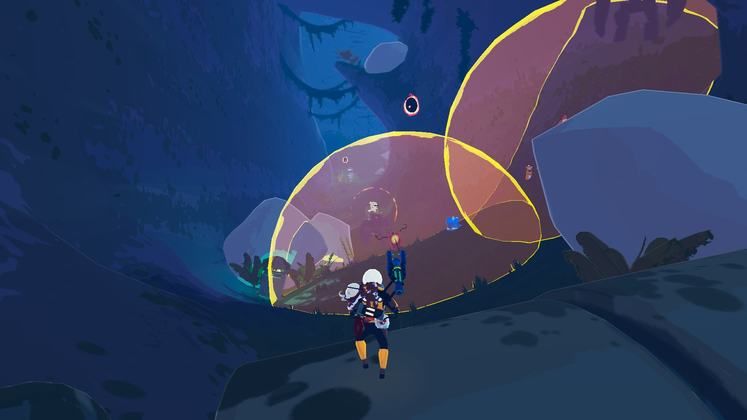 Risk of Rain 2 is quite a bit of a mystery still, even now, it having spent quite some time in active development. That said, Hopoo Games are slowly revealing more and more information about their upcoming release.

In an off-the-cuff interview with a Youtube user ShinyRawrquaza, two-thirds of the three-man development team sat down and shared some of the know-how about Risk of Rain 2. We've got the essentials right here, though, for your reading pleasure. 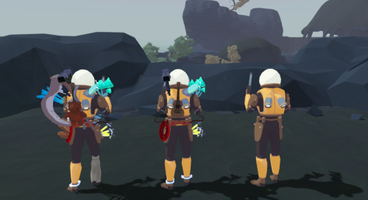 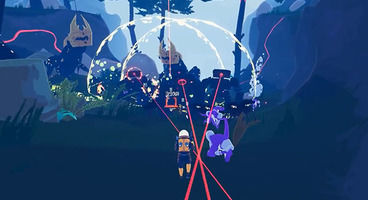 Hopoo mention that the supercharged enemy variants (the Elites) will now be found using items as well, with there being a chance for said items to drop for players to use. Furthermore, XP for taking enemies down will be shared with the whole squad, which is sure to be a boon for cooperative matches - be they with friends or not.

Furthermore, developers are now primarily focusing on nailing down ranged combat, to make sure that Risk of Rain 2 is a good shooter first and foremost, while melee/CQB characters will be getting their time in the spotlight a bit later. Also, don't hold your breath out for any sort of PvP, and definitely no battle royale nonsense.

Hopoo are also not banking on getting any sort of skins into the game upon release, because the items that players find will, again, be visible on players' characters at any given moment. Risk of Rain 2 is planned to release via Early Access late this year, or early 2019.