Fallout 76 has entered the year of 2019 with almost too much baggage to bear, including bugs, assorted community problems, modding issues, and lots more.

Fallout 76 January Update won't fix all of these problems, but it's going to tackle some, and that's a worthwhile endeavour on its own. The very first update of the year is set to drop on 14th of January, and down below you can find out what it includes. 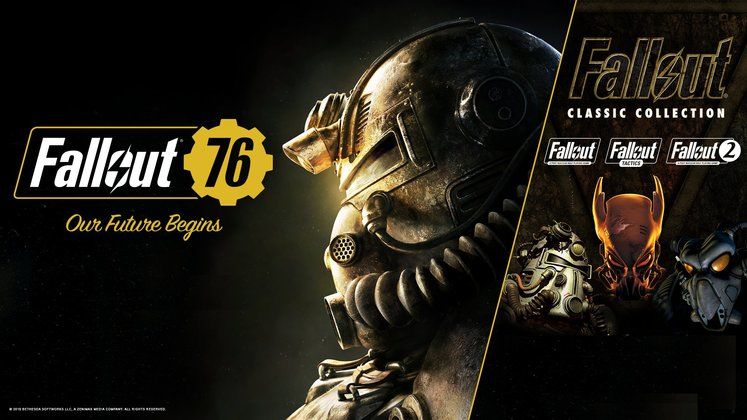 Fallout 76 first update of the year doesn't yet have proper patch notes available, sadly, but Bethesda says that it's going to focus primarily on addressing performance and stability issues, as well as fixing various Challenges, quests, perks, and armaments, as well as tackling a number of exploits - no word on which those might be, however.

The game will also be getting a second January update containing fixes for problems pointed out by the Community, including Vendor plans, Legendary mods, and various additional perk issues.

Finally, it's worth mentioning that all players of Fallout 76 have now received the Fallout Classic Collection at no additional charge, which includes Fallout, Fallout 2, and Fallout Tactics. These titles are available as a single download via the Bethesda Launcher, so look for them when you get the chance.