Minecraft may be under Microsoft's umbrella now, but long-time fans will recall that this wasn't always the case. Originally created by Markus 'Notch' Persson, Minecraft was only sold to Microsoft in 2014 following its by-then established success.

Though the game's only been even more successful since Microsoft's takeover, Notch hasn't been taking his limelight well. In fact, he will now be entirely excluded from the game's ten-year celebrations for his "comments and opinions". 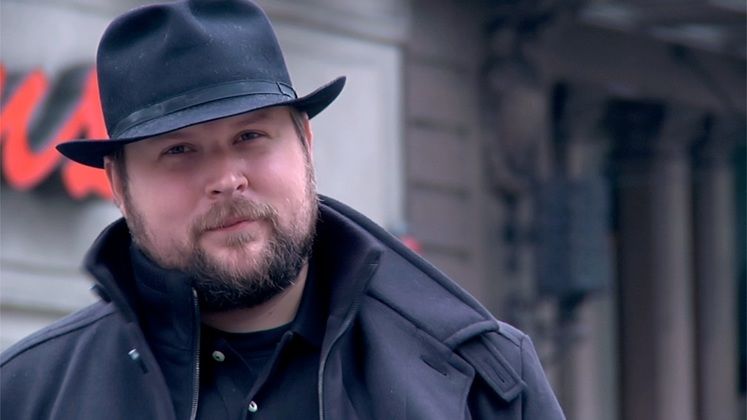 The fact that Microsoft is attempting to get the Minecraft brand as far removed from Notch as possible should surprise precisely no one, as the original creator of the game has been quite busy posting opinions and beliefs that are best described as - questionable.

Following Notch's apparent repeating of white supremacist dogwhistles, the support of Pizzagate and QAnon conspiracies, and his intellectual investment in other similarly curious subjects, Microsoft has issued a simple statement: "His comments and opinions do not reflect those of Microsoft or Mojang and are not representative of ‘Minecraft."

With that, Microsoft has since removed the vast majority of in-game references to Notch over the past year or so, and they've now decided that Persson will not be taking part in a May 17th press event in Stockholm, where developers will be looking into the past, present, and future of Minecraft. 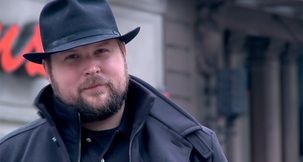 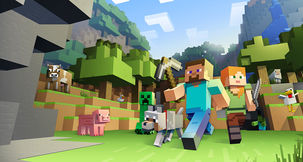 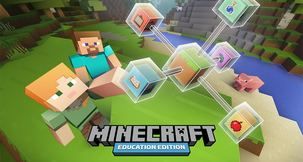