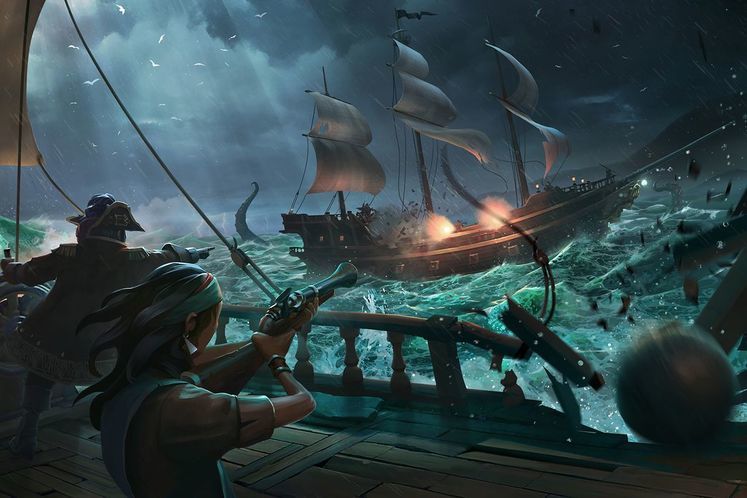 The Tall Tales – Shores of Gold quest lines were added to celebrate Sea of Thieves' one-year anniversary, bringing with them new quest lines to follow, skeleton lords to contend with and more.

Here are the full patch notes detailing the changes introduced in the Sea of Thieves Update 2.0.1:

On PC, the Sea of Thieves Update 2.0.1 comes with a download size of 4.45 GB. You can see a list of known issues that currently persist or join forum discussions on the game's website. Sea of Thieves is now available on PC and Xbox One.