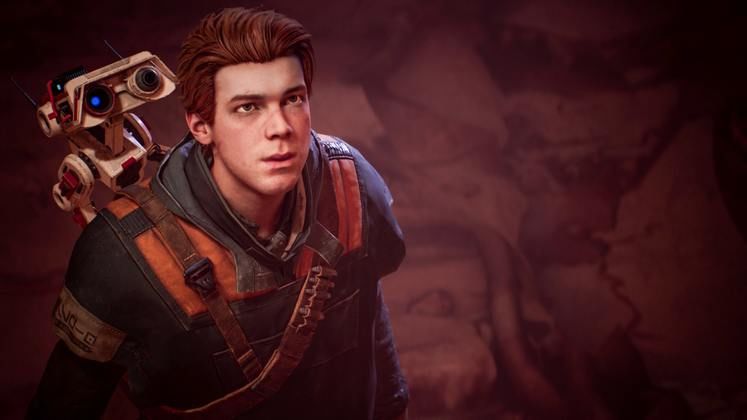 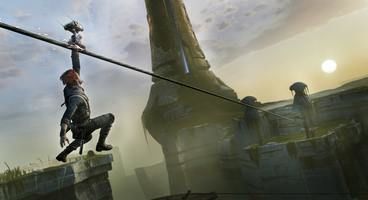 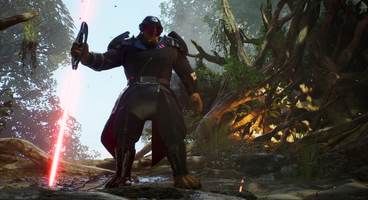 What are the Star Wars Jedi Fallen Order release times?

In the US at least, the release time for Star Wars Jedi Fallen Order on PC, Xbox One and PS4 is Midnight 00:01 EST November 15 / 21:00 PST November 14, so gamers on the West Coast will be able to play Thursday night, but East Coast will have to wait until midnight. In the UK and Europe, it's potentially better - Origin lists the game as being available November 14 at 11:00 PM GMT. We suspect Steam may be a little later.

The game is currently available to preload on Origin right now! However, Origin Access Premier users - who will get the Deluxe Edition as part of the subscription - will not be able to play an Early Access version, as EA want to avoid spoilers. Sorry!

Star Wars #JediFallenOrder launches this week! #OriginAccess gets 10% off and #OAPremier gets the Deluxe Edition.

We've opted not to have early/timed access to reduce the risk of spoilers. Instead, Origin Access members get these exclusive cosmetics!https://t.co/d60pgYLOaX pic.twitter.com/kkEU8LMbvL