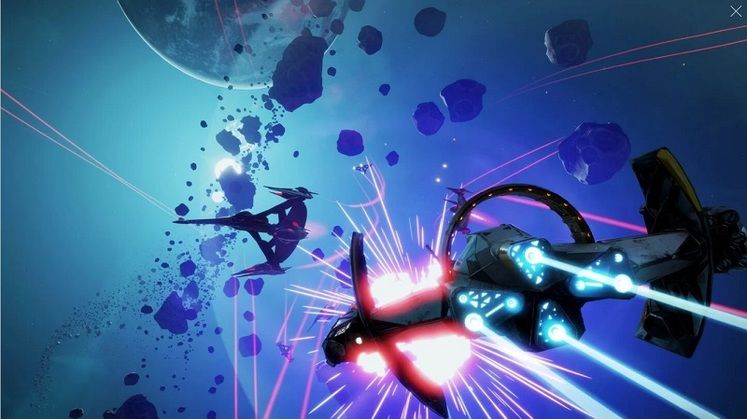 Starlink: Battle for Atlas is the first free game that PC users can grab as part of the ongoing Ubisoft's Happy Holidays series of giveaways.

All you need to do in order to claim your PC copy of Starlink: Battle for Atlas is simply register a Ubisoft Connect account – formerly known as UPlay –, navigate to the Ubisoft's Happy Holidays tab at the top, claim your copy, then wait for it to be added to your account.

In case you're out of the loop, Starlink: Battle for Atlas is a third-person action-adventure game that focuses on starship combat. 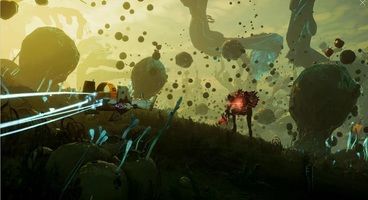 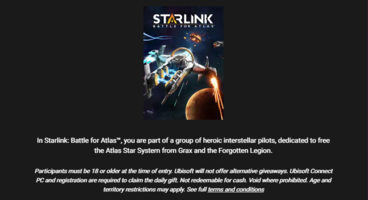 In it, you explore the different alien planets in the Atlas system, discovering their flora, fauna and inhabitants, forming alliances, customizing your pilots, ships, and taking part in battles both on the planets themselves and in space.

Starlink: Battle for Atlas initially launched on consoles in 2018 before making it to PC one year later. It also featured a toys-to-life element.

Players could purchase real-life toy versions of ships, place them on a special controller mount, and control their digital counterparts in-game.

Prior to giving away the PC version of Starlink: Battle of Atlas, Ubisoft's Happy Holidays kicked things off yesterday by offering the Bayek Legacy Outfit and Seafarer Settlement Pack as free in-game items for Assassin's Creed Valhalla.

The celebrations conclude on Friday, December 18, so you can look forward to three more free rewards over the coming days.