Trump Bans WeChat and TikTok; League of Legends and Other Tencent Holdings Safe

US President Donald J. Trump has signed executive orders to ban both TikTok and Tencent-owned WeChat apps, rendering their parent companies unable to conduct business with their US counterparts. The move comes as a result of investigations that have marked the two apps as potential security threats able to share their users' data with the Chinese Communist Party.

At the moment, League of Legends looks to be safe from a ban. A White House official has responded to an LA Times inquiry, clarifying that the signed executive order targeting WeChat "only blocks transactions related to WeChat, not those involving other Tencent holdings". 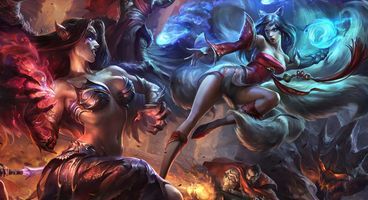 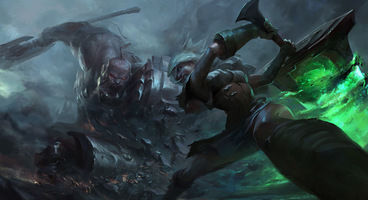 Aside from fully owning League of Legends developer Riot Games, Chinese tech giant Tencent has stakes in multiple other video game companies which has already led to many fans becoming weary even before the US began taking action against it.

Niko Partners Senior Analyst Daniel Ahmad has compiled a list of both gaming and non-gaming companies that Tencent has a stake in. They are as follows:

Tencent's influence over the video games market is continuously growing as it not only extends its global reach that has already touched the likes of Epic Games and Funcom, but also begins to expand its own operations.

While League of Legends is safe from a ban in the US at the moment, it remains to be seen how the situation develops as data collection becomes an increasingly growing concern across the globe.