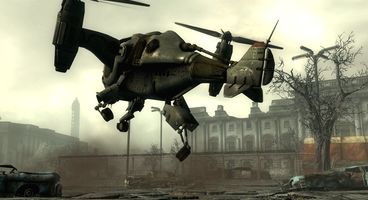 Bethesda's Peter Hines is currently having a live Interview with the audience at Eurogamer, to talk about Fallout 3. During the interview, Hines revealed that a patch for the PC version of Fallout 3 will be released later today.

"There’s a PC update coming out later today that will address a few PC-specific things that have come up," said Hines.

No further details were given, but we will have the patch available for download on Strategy Informer later.