The Battle for Wesnoth v1.4.1 released

10 April 2008 | By Graymur
Version 1.4.1 of the turn based strategy game The Battle for Wesnoth has been released. Changes include new music, extra elven portraits, and of course, bug fixes. 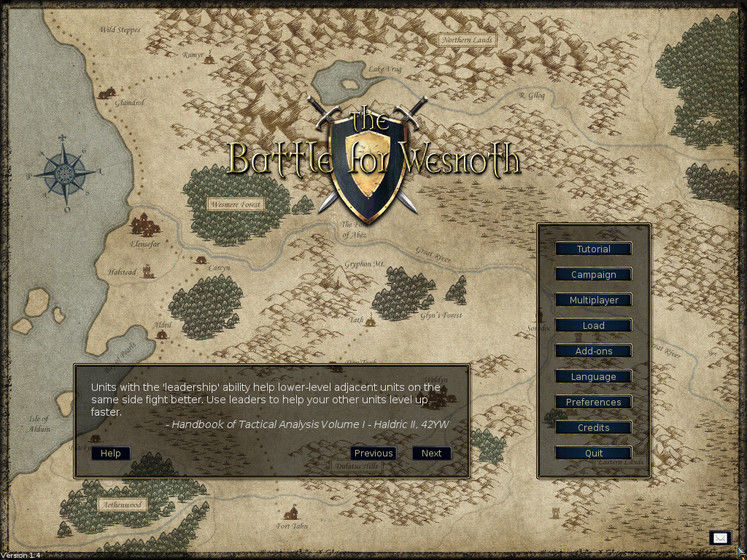 * messages will no longer default to the private channel when observing

or joining a new game

* fixed an invalid vector access, which could happen since linger mode

position (that happened if 2 teams didn't get a starting position.)

* changed the default story screen music from loyalists.ogg to revelation.ogg

* cleanups and a compiler fix based on patch #911

* truncate names in the load dialog utf8 aware, might be related to