20 February 2008 | By Kres
Turbine announced today that it has reached an agreement with Tolkien Enterprises to extend its license to develop MMORPG based on The Hobbit and Lord of the Rings to 2014 with additional options to extend the rights to 2017. Notice that we mentions The Hobbit, could Turbine be developing a MMORPG based on this? 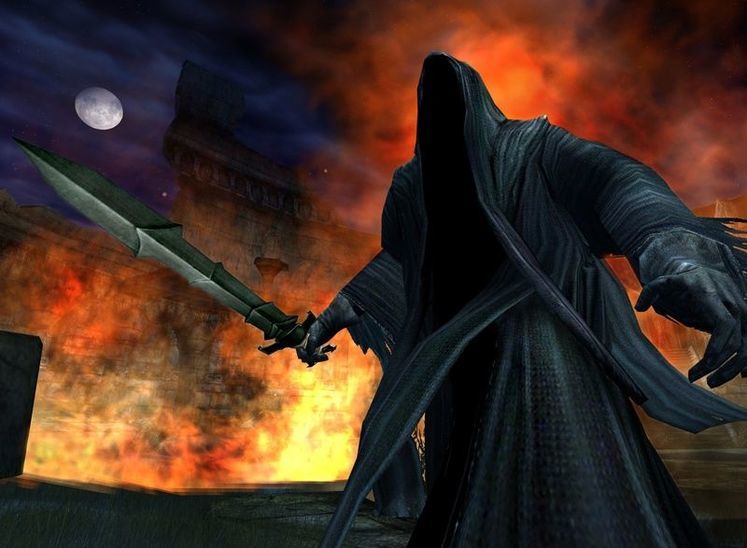 WESTWOOD, MA – February 20, 2008 - Turbine, Inc. announced today that in the wake of the global success of The Lord of the Rings Online™: Shadows of Angmar™, named the 2007 PC Game of the Year*, it has reached an agreement with Tolkien Enterprises to extend it’s license to develop Massively Multiplayer Online Roleplaying Games (MMORPG) based on The Hobbit and The Lord of the Rings by J.R.R. Tolkien to 2014 with additional options to extend the rights until 2017.

“We’re thrilled with the global success of The Lord of the Rings Online since its launch in 2007,” said Jim Crowley, president and CEO of Turbine, Inc. “With the recent announcement of what are sure to be two blockbuster films based on The Hobbit and a sequel, we expect the success of the license and our relationship with Tolkien Enterprises to grow for years to come.”

“We have had a wonderful working relationship with Turbine over the past several years,” said Albert M. Bendich, Executive Vice President of The Saul Zaentz Company, and its merchandising division Tolkien Enterprises. “We look forward to our continuing success with Turbine as it pushes the envelope for compelling online entertainment and gameplay to bring the compelling characters of Middle-earth to life for Tolkien fans around the world.”

The Lord of the Rings Online delivers an interactive experience brimming with life and filled with the familiar people, places and monsters from the most beloved fantasy adventure of all time. From the quaint surroundings of the Shire to Angmar, the vile kingdom of the Witch-king, players will experience the world of Middle-earth as never before. The Lord of the Rings Online is available in North America, Europe, Australia, New Zealand and Japan. For more information, please visit www.lotro.com.

If we find anything out about a Hobbit MMORPG we'll let you know.