20 March 2008 | By Kres
Codemasters has revealed that it's planning to release Operation Flashpoint 2: Dragon Rising this Winter, although more details will be confirmed soon according to Videogaming247. 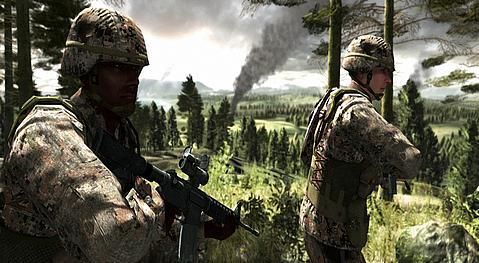 Building on the original game's heritage, Operation Flashpoint 2 will see the most realistic modelling of conflict scenarios in a new contemporary theatre of war. By offering a multitude of military disciplines, gameplay will deliver warfare more realistic and intense then ever before, while an extensive multiplayer component will create battles on an incredible scale.

Operation Flashpoint 2: Dragon Rising is currently set to be released on the PC, Xbox 360 and PS3.