21 January 2008 | By Jamie Davey
Blasting through today from Capcom and GRIN studios are 12 new screenshots of their sci-fi action adventure Bionic Commando that's packing a hero with guns and a grappling hook, there's no announced release date just yet. 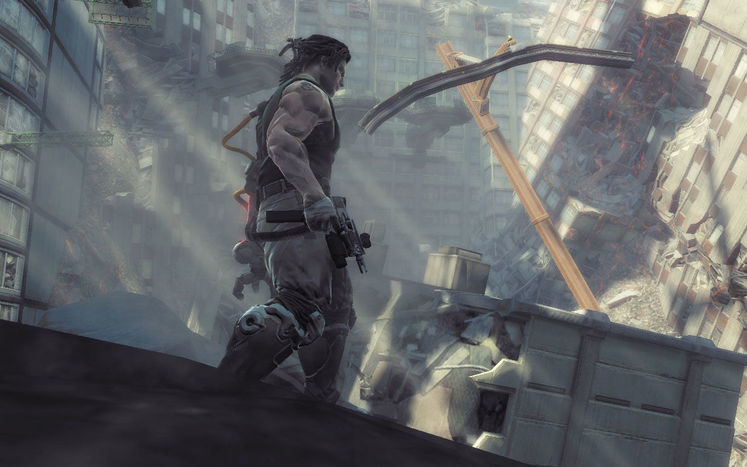 Bionic Commando is currently set to be released on the Xbox 360, PS3 and PC. 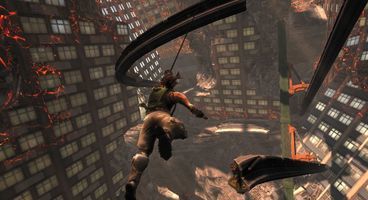 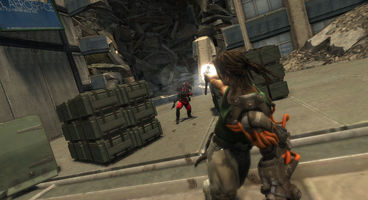 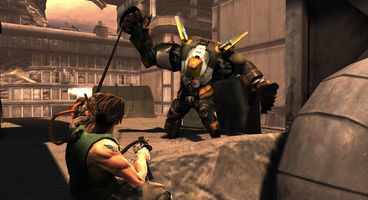 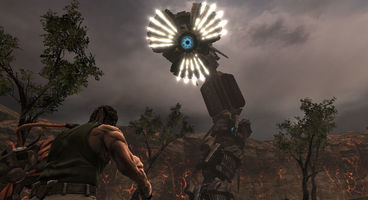 Taking its inspiration from its 8-bit namesake released on the Nintendo Entertainment System back in 1988, Bionic Commando features Nathan Spencer (voiced by former lead singer of Faith No More, Mike Patton), a government operative who represents the ultimate fusion of man and machine. After distinguishing himself in a fierce conflict against the Imperials, Spencer is betrayed and falsely imprisoned by the very people he unquestioningly served.

Three years later, on the day he is due to be executed for his supposed crimes, an experimental weapon detonates in Ascension City, unleashing an immensely powerful earthquake coupled with a radiation shockwave that leaves the city in ruins, wiping out its populace. Military intelligence suggests that a large terrorist search force has moved in and occupied Ascension City, but as yet their motives remain unclear. With the terrain in ruins and the terrorists in control of Ascension City’s air defences the FSA has only one option open to them – the reactivation of Nathan Spencer.