'The Darkness' is given the demonising sequel wink from Top Cow

Apparently there is a sequel in the works but its unknown if Starbreeze Studios is behind the demonic outing and Jackie Estacado's return.

The game follows mob hitman Jackie who becomes possessed by a powerful and sadistic creature known as "The Darkness".

“We can’t say Darkness and video game sequel in the same sentence. So, Darkness. Wink. Sequel.”

The game doesn't follow the precise events of the comic books, instead the lore and plight of Jackie was adapted to deliver an exciting and rather gory reimagining of The Darkness and its goal to claim Estacado's soul. 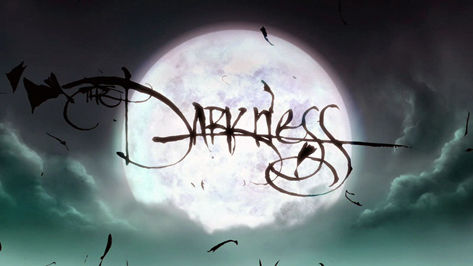