Funcom confirm US staff let go, all part of "cost based efficiency"

25 November 2008 | By Simon Priest
The rumour of Funcom laying off a significant number of employees in the US has now been confirmed by Funcom, reports TenTonHammer.

Despite the drop in staff the company say they did have some "new positions opening in the organization" as well. It's all part of trimming the fat, a vital process for any business.

"We did have some staffing cuts at Funcom this week as well as new positions opening in the organization as part of our ongoing cost based efficiency and performance initiatives that are vital to any business," replied Funcom.

Let's hope the Kingdom of Conan has plenty of years left ahead of it, it would be a horrific blow to the confidence of the MMO market if such an ambitious project collapsed so early. 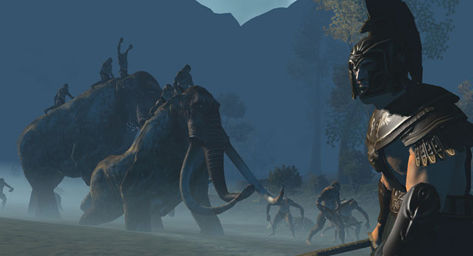