03 February 2009 | By Simon Priest
Explaining exactly how Gears of War for PC has 'expired', Epic's Mark Rein points his finger toward the games cheat detection system.

He says they "signed the executable" themselves, leading to a broken game as of January 28th, 2009. Noting he knows this "sucks, and we apologize", vowing to sort it "very soon."

"The online cheat detection features in Gears of War for Windows are based on digital signatures. Well, we made an embarrassing mistake: we signed the executable with a certificate that expired in a way that broke the game," VP Rein tells IGN.

"We're working with Microsoft to re-sign the binaries properly, and hope to have this fixed very soon. We know how much this situation sucks, and we apologize for the inconvenience."

"In the mean time a work-around for this is to set your computer's date back to a date" before January 28th. This mishap has already been dubbed the 'Y2K9 bug'. 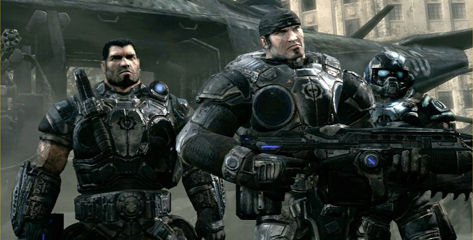