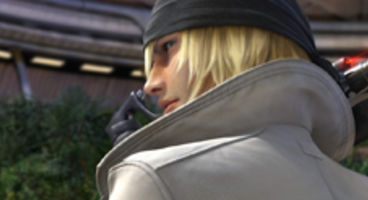 All that levelling up through experience won't do for Final Fantasy XIII, so they've introduced the Crystalium System, with Crystal Points.

After each battle you get CP which can be spent on 'growing' roles with new skills and abilities, like unlocking more powerful Fire.

It all involves a circular chart where gamers turn the collected Crystal Points they've earned into slots, which can then open up more advanced abilities eventually. So far the revealed classes are Blaster, Defender and Attacker, reports Andriasang.