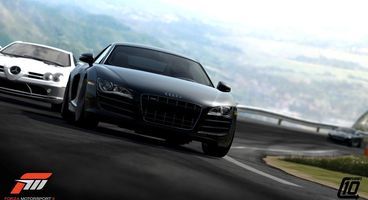 Turn 10's Jonh Wendl has confirmed that Forza Motorsport 3 is going to contain so much content that it will need to ship on two discs. The first disc will contain the full game, while the second disc will feature extra cars and a handful of tracks.

"It is going to ship on two discs," said Wendl. "Disc one is the full experience, even disc one is bigger than any other racing game out there. Disc two includes a lot of extra cars, even a handful of tracks."

Blu-ray would have... never mind.

Forza Motorsport 3 is set to be released in October.