Pro Evo to work with motion control in the future 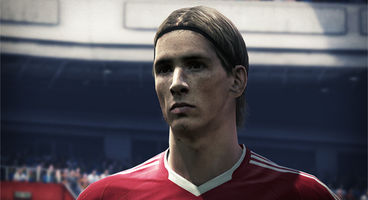 Future instalments of Pro Evolution Soccer could work with new motion control technology, such as the PS3's wand and Microsoft's Project Natal.

This is according to series creator Shingo 'Seabass' Takatsuka, who spoke to IGN about the matter.

"Up until 2009 we believed all the platforms should have the same controls and features. That's no longer the case because there are specific controllers for different machines, what with Natal and the PlayStation motion sensor system," he said.

"I cannot say much, but I can say we are looking at integrating those devices into our games very aggressively."

With the series already making an appearance on the Wii, it seems it won't be too long until we're fake diving round the living room Didier Drogba style.