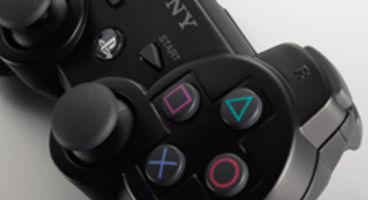 Woohoo, it's time for number crunching again. Okay calm down, it's not *that* exciting. According to the wizards at NPD, the PS3 has fallen.

...in sales that is. The Sony console is back behind their rival's platform, by over 100k units. Nintendo Wii still declared "best-selling console".

November 2009 has now had its hardware dirty laundry aired by the NPD, showing us the love affair between consumer and PlayStation 3 may be over now, until the next snip or sexy slim relaunch. So how did the console gladiators fair across the Atlantic pond?

"While there has been a lot of focus on Wii sales as compared to last year, the system was still the best-selling console system by a margin of 54 per cent," said Anita Frazier, an NPD analyst. Yep, the Nintendo Wii continues to embarrass next-gen hardware.

"At this same point in the PS2 lifecycle, the PS2 was down in unit sales by 23 per cent over the previous year, but as history has shown, it continues to have a great deal of life left in it. So focusing on a comparison to Wii's stellar 2008 performance masks the reality of just how well this system is selling," she continued, reports GamesIndustry.biz.

Did you pick up a PS3 Slim, or even a PlayStation 3 thanks to the Sony price drop?