"Loaded with new features and content, this pack brings a brand new snowy Eastern European area of operations into play with two all new maps and three classic SOCOM maps for 16 to 32 players," posted SCEE's Elliott Martin on the EU PlayStation.Blog.

"The classic maps are drawn from some of the most popular SOCOM maps of all time, each built from the ground up for the PS3!" The new Arms Race mode has opposing teams either activate or destroy randomly placed missile launchers.

"Employ the new thermal vision scope weapon attachment to track your enemies’ heat signatures – vital in the dark and useful in daylight for picking out white camouflaged adversaries."

See below for the full list of incoming features with Cold Front for SOCOM: Confrontation. 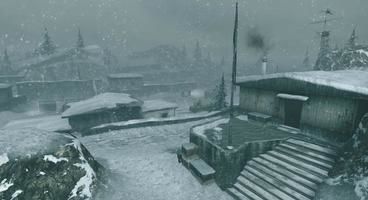 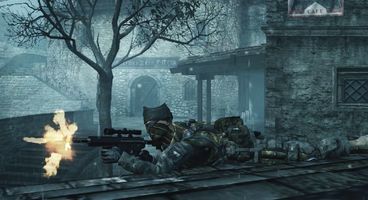 - All new mercenaries characters with new looks and new VO