21 January 2009 | By Simon Priest
Analyst Michael Pachter has predicted that Ubisoft will release both Assassin's Creed 2 and Splinter Cell: Conviction next fiscal year.

That means the sequels would need to arrive before April next year, which isn't an unreasonable time frame. A Ubisoft senior exec has offered "no comment" to VG247.

Assassin's Creed 2 was purposefully held back to create a hunger for the franchise, something Ubi hopes to propel the game into even more critical acclaim than the first.

Splinter Cell: Conviction was expected back in 2007 but was delayed. It breaks from the more traditional roots of the series and introduces mass crowds much like that of Assassin's Creed, with Sam Fisher seemingly on the run from the law.

The release of these big boys are likely to be kept apart some so could we see Fisher or Altair as early as this autumn to avoid sabotaging one another? 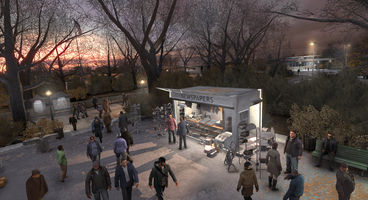 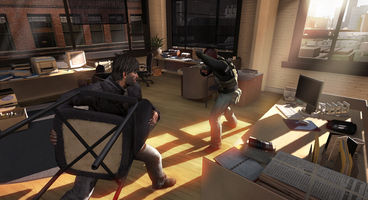