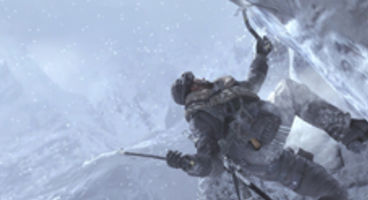 Developer Infinity Ward has come to the defence of PC Modern Warfare 2 sales, saying its percentage is smaller because of the market size.

Percentages prove the console versions "sold great," but it's not indicative that PC "sold poorly," as that's totally "not the case."

"Yes, PC is the smallest percentage in terms of how much sold on each platform but that hardly means anything other than the PC is just the smallest market," Robert Bowling posted on the official forums, reports Kotaku.

Last week Modern Warfare 2 blitzed the UK chart with more than 1.7 million sales in five days, but it has been revealed that PC took only 3 percent of that healthy pie.

"Essentially, all this percentage proves is that the console versions sold great, not that the PC version sold poorly, because that's actually not the case," noted Bowling. "The PC version has done tremendous in its first week, better than our previous game."

While it's a meagre looking 3 percent, it still managed to shame Football Manager 2010 and BioWare's stellar Dragon Age: Origins in the UK PC only chart. Failure? Not really.