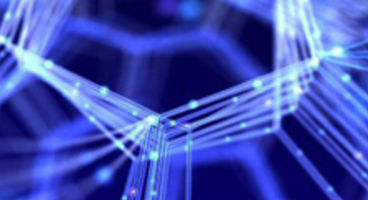 Publishing trade body ELSPA in the UK has got major publishers pinky swearing to submit all their PC digital sales data to a centralised chart.

They've got another 3 major houses signing imminently. This deal is "specifically" to get a digital chart going for just PC and in the UK, initially.

So far Ubisoft, THQ, Sega, NCsoft, Mastertronic, Kalypso Media, Midas Interactive and Square Enix are signed, with another 3 "major publishers" to confirm a pledge. The data will be submitted by members and taken from platforms like Steam, for UK PC sales.

"We are really glad that ELSPA members have stepped up to the plate and we have a legal agreement with Chart-Track for them to do the heavy lifting as they have the experience and knowledge of the industry," continued Payne.

"This chart will be owned by ELSPA and I would call for other members to join the group as soon as they can and not miss out in helping to form and shape this important development for all of us. We are in the process of reaching out to TIGA and their membership and hope to have more on that very soon."

It will be kept in a closed beta phase for a while so they can evaluate the chart's feasibility, but the hope is to have it made public like Chart-Track's other data soon enough.

"It's great to be working with members to build a report which will not only deliver member value, but one which will help the UK interactive entertainment industry realise its potential in an increasingly connected digital economy," said ELSPA's Sam Collins.

Only boxed retail figures are counted in the UK, through either high street or online shops, and leaves much to be desired given the predicted exodus toward digital platforms. The hope is to give the industry a clear picture of how healthy its economy is.