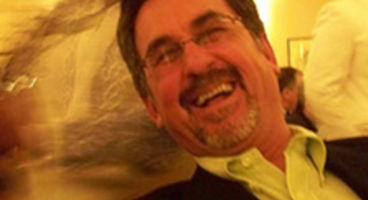 Wedbush Morgan analyst Michael Pachter, the all knowing one, has scribed that Microsoft and Sony will lower prices "around summer".

Though Microsoft could be as early as "March or April," though they might favour a more "feature-packed" Xbox 360 SKU instead.

The Pachter believes that we'll experience "another price cut for both systems some time this year (around summer)," reports Joystiq and because "its manufacturing costs are lower, Microsoft has the ability to lower price as early as March or April."

Microsoft may opt to skip so early a price drop and instead choose to give us "a more feature-packed Xbox 360 in early 2010 (likely with a 250GB hard drive) at the same $299 price point." Pachter adds they'd only drop the tag price "if it begins to lose significant market share to Sony," pointing to last fall’s PS3 snip continuing to help Sony.

Well which would you welcome, a price drop or meatier hardware packed in?